SKETY is a vocal group made up of young professional Czech jazz singers and musicians who are fully engaged in the contemporary scene. In July 2014, SKETY were awarded the prestigeous Ward Swingle Award in category Jazz at Vokal.Total in Graz. As each member also fronts their own projects including solo and big band appearances, their singing together is a rich and much loved platform for all of them. Despite their relatively short existence, SKETY have already established their name on the scene. Having recorded and performed with prominent artists, they have also made live performances on TV. Inspired both by contemporary world and Czech composers, they aim to bring the music they love to life.

"Skety is the closest thing I've ever heard to the Singers Unlimited!! That, my friends, is the highest praise I could offer them; besides the fact that their incredible music-making reduces me to tears! Most exciting, emotion filled, and intelligent live experience I've had in long time. Please support their creative endeavors. It's one of the best ways to keep real vocal jazz alive!!!"

"I heard Skety the first time at Vokal Total Competition july 2014 and they totally blew me away. Their sense for musical styles and their musicality just thrilled me, and their vocal skills inspired me greatly. I am looking forward to hearing this fantastic group again soon. To me they are one of the future a cappella groups in the world. I love them!"

"Skety's performance will stay in my heart for a very long time. Honest, pure vocal jazz like one can rarely hear. Passion, lush harmonies, and true swing. I love every bit of their music!"

SKETY is a vocal group made up of young professional Czech jazz singers
and musicians who are fully engaged in the contemporary scene.

You’ve sent us to the NORTH!

A big thank you goes to all backers of our Hithit crowdfunding campaign!
You all have made it possible for us to take part in two top-notch a cappella competitions – Aarhus Vocal Festival in Denmark and Tampereen Sävel in Finland. We have second prizes from both!

Our new CD “Týdytý” is out now!

It is available! Mixed and mastered by Bill Hare, full of original songs and covers with prominent czech singers! Get you copy from one of these links:

Dear friends of a cappella – We’re organising the first international edition of Prague A Cappella Festival! It will take place in September 28th – 30th. Our invitations were accepted by some of the greatest vocal groups all over the Europe and we offer aca workshops too! Check out the details on our festival website www.pragueacappellafestival.com!

A big THANK YOU goes to all our fans who contributed to our crowdfunding campaign and helped us release our first CD!

The album was produced by Erik Bosio and Tobias Hug, mixed and mastered by Bill Hare, contains nine tracks and is
AVAILABLE NOW!

We proudly announce that SKETY have been awarded the prestigious
Ward Swingle Award
at the international a cappella competition vokal.total.2014, category Jazz!
Watch our performance at the Winners’ concert below!

Our latest album Týdytý (2017) is available per mail delivery at Bontonland.

For digital downloads and streaming formats choose one here:

Our debut album Skety (2015) is available - both digital and physical (per mail delivery). 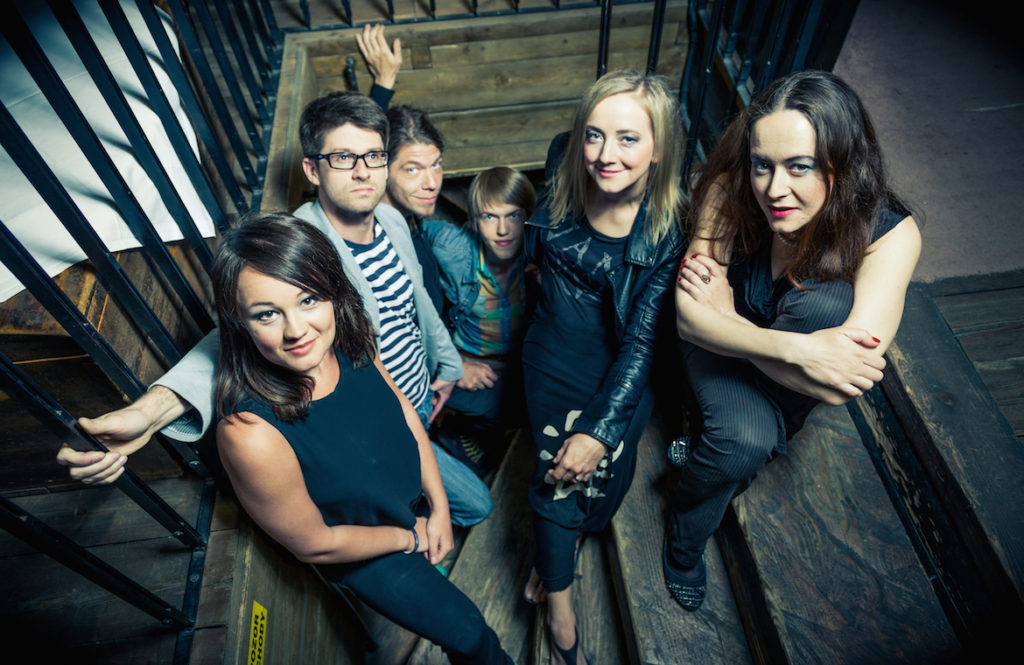